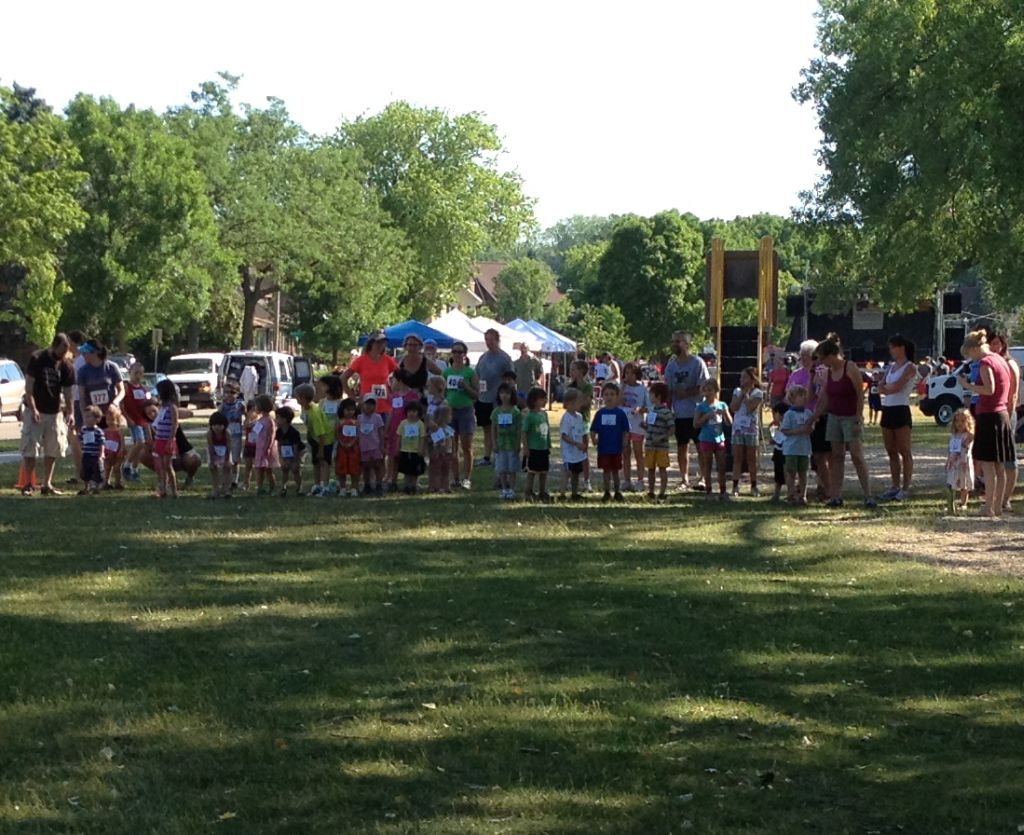 Food, music, games, and the volleyball tournament are in store for the remainder of today. Tomorrow features more music, food, and fun including a watercraft parade followed by a race on the Yahara River. More information about the Marquette Waterfront Festival can be found here.