Park on ODD side of street for next two days 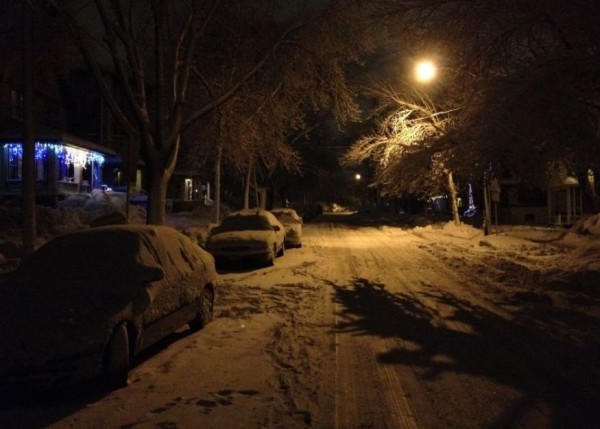 “Because we have back to back odd numbered days, residents should park on the odd house numbered side of the street both this evening and tomorrow evening,” George Dreckmann said.

The Snow Emergency will remain in effect until at least 7 a.m. on Friday February 1st.

Parking is available in the cashiered sections of city-owned ramps in the downtown area. During a declared Snow Emergency you can park for no charge at the City ramps from 9 p.m. until 7 a.m. If you enter before 9 p.m. or leave after 7 a.m. you are liable for any parking charges before 9 p.m. and from 7 a.m. until the time you leave.

When parking in the ramps overnight, do not park on the top level so this area can be plowed. Be aware that vehicles stored in city ramps longer than 48 hours are subject to being ticketed and towed. Meters in lots and ramps are enforced 24 hours per day, 7 days a week.

Parking is also available at the Brittingham Park Shelter parking lot off of W. Washington AV. Madison residents can get complete snow emergency information at www.cityofmadison.com/winter or by calling 261-9111.