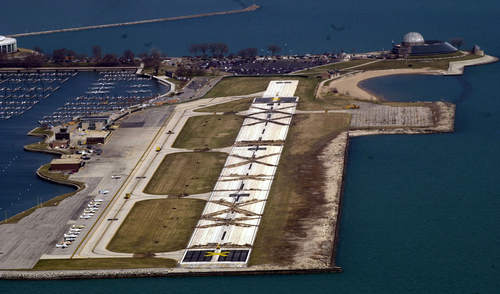 This is the story of one Air Traffic Controller who came to work that morning to find his office being destroyed before his eyes.  END_OF_DOCUMENT_TOKEN_TO_BE_REPLACED 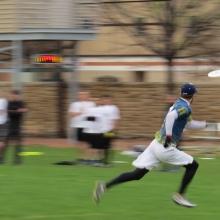