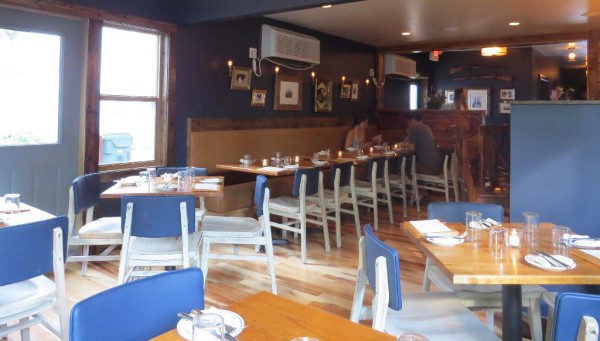 The intimate table setting in Grampa’s main dining area was too close for one patron who complained about a breastfeeding diner.

Last week at Grampa’s Pizzeria, Managing Partner Marissa Johnson offered a breastfeeding patron a more private area to nurse after another patron had complained. According to an account published on Madison.com the patron did not accept the offer and left soon after.

A small social media firestorm soon appeared on Facebook as some area mothers threatened to boycott the establishment. According to a state law passed in 2009 breastfeeding in public is a protected act and while Ms. Johnson may not have technically run afoul of the law in offering the woman an alternate location; the incident has inflamed passions on the Near East Side.  END_OF_DOCUMENT_TOKEN_TO_BE_REPLACED 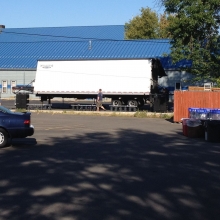