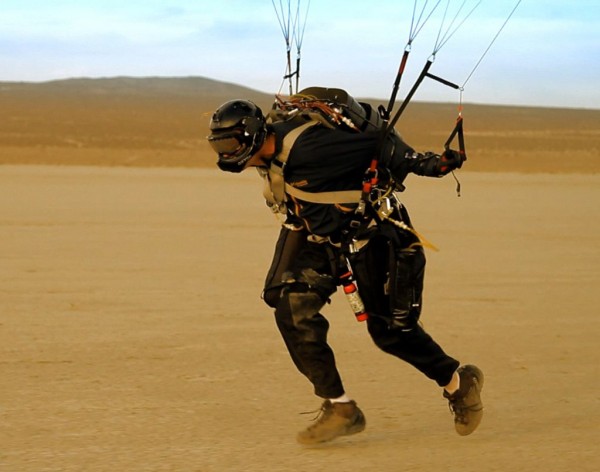 Do you remember in the late 1990s a Super Bowl ad featuring a goose drinking Pepsi, aerial refueling style from a guy flying next to him, his feet strapped to a snowboard? The ad was the tops for the Super Bowl in 1998 and remains one of the best all-time for Super Bowls ads. By then sky surfing, which is what the man in that ad was doing, was a worldwide sport and Troy Hartman was its champion.  END_OF_DOCUMENT_TOKEN_TO_BE_REPLACED 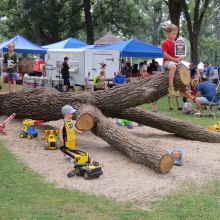