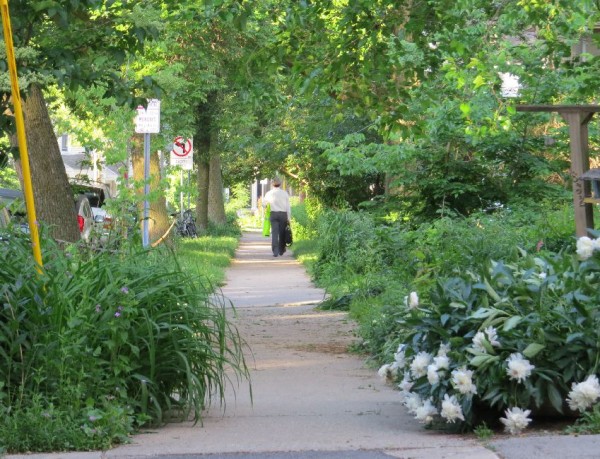 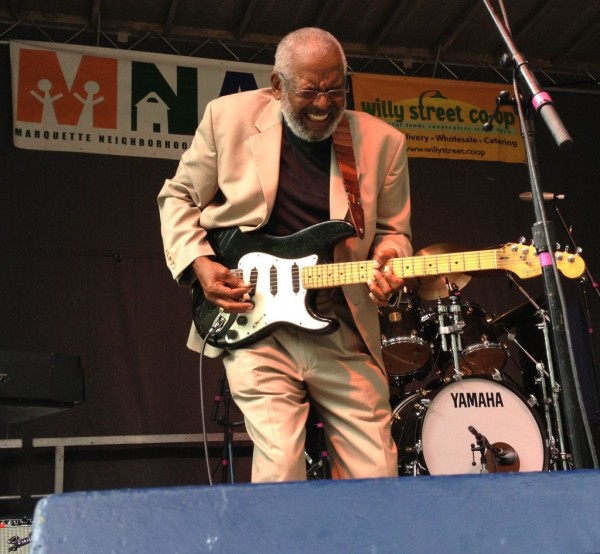 As the sun rose, so did the audience in front of the main stage. Food and drink vendors did a brisk business as the neighborhood gathered one last day to enjoy a late summer party which is a fundraiser for the Marquette Neighborhood Association. Proceeds raised through the auction, cake walk, along with food and drink sales supports Wil-Mar Center programs including after school programs, food pantry, health classes, and educational programs. END_OF_DOCUMENT_TOKEN_TO_BE_REPLACED

END_OF_DOCUMENT_TOKEN_TO_BE_REPLACED 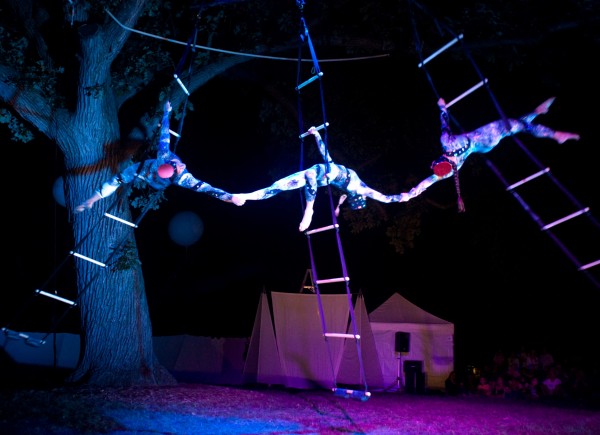