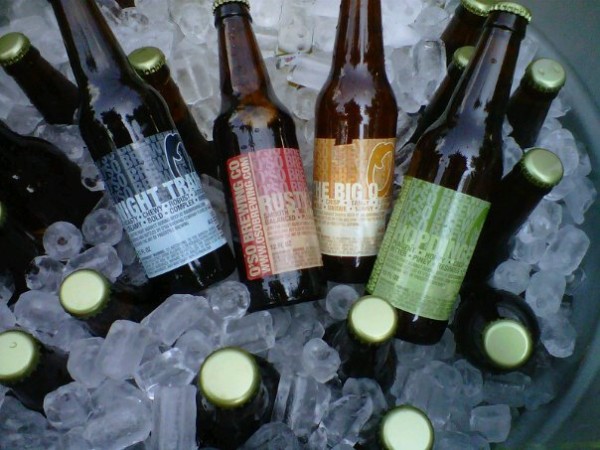 Madison Craft Beer Week is in full swing and while there are dozens of events around the city, the O’so Tasting and Brat cook out with Catfish Stephenson event from 6 p.m. to 9 p.m at Mickey’s Tavern Wednesday night (May 8) is a worthy mid-week stop.

I wrote last year about the event after encountering Underground Meat’s sample table featuring Goat Salami; an animal I had never tried before but ended up buying a package of the charcuterie that is made right here in the neighborhood.

While the beer was quite good, what truly left an impression last year was the most savory brats I have ever tasted. They were so good I spent the next year trying to find out who made them. Each subsequent visit to Mickey’s included an interrogation of a server or bartender about the mysterious cook and the magical recipe that produced brats that I’m sure Walter White would describe as “pharmaceutical grade”.  END_OF_DOCUMENT_TOKEN_TO_BE_REPLACED 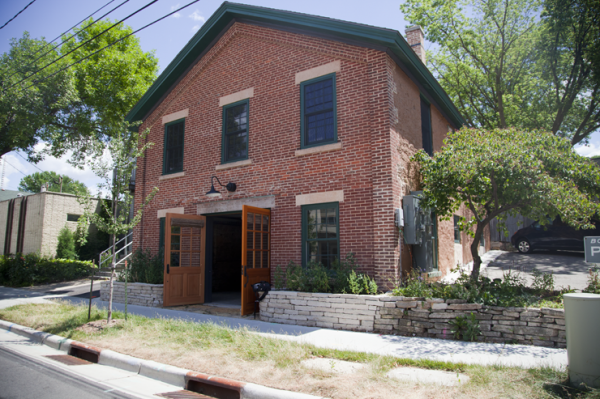 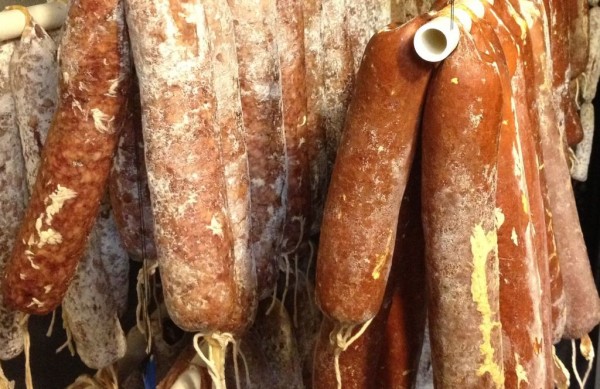 It’s really not that mysterious. Underground Meats is part of the Underground Food Collective (UFC), which is a group that focuses on all kinds of different artisan food projects. UM focuses on dry-curing sausages and whole muscles as well as producing some fresh sausage. The operation is a nod to the days when local production of foods was more prevalent.  END_OF_DOCUMENT_TOKEN_TO_BE_REPLACED 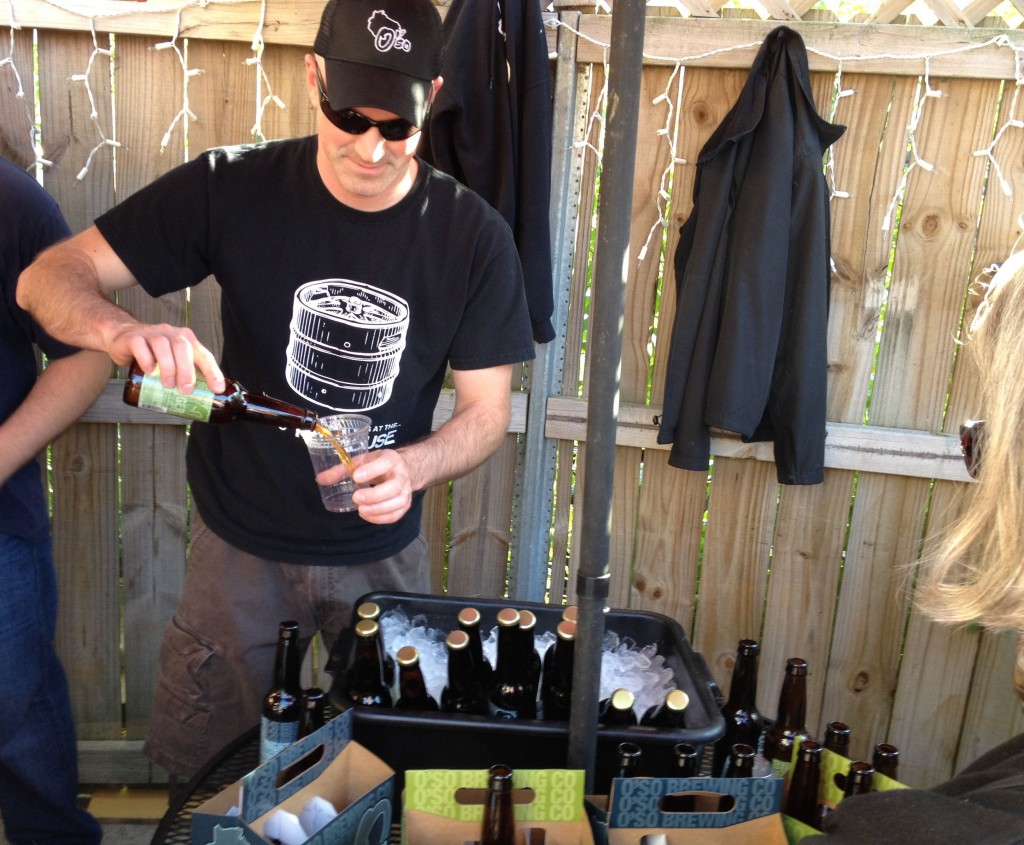 I’ve been traveling so much that I almost missed Madison Craft Beer Week, but rectified that Thursday (May 10) at Mickey’s Tavern. A tasting event was held in the glorious late afternoon sun featuring beer from O’so Brewing Company of Steven’s Point, Pork and Goat salami samples from Underground Meats, and probably the most incredible tasting brats I have ever had.  END_OF_DOCUMENT_TOKEN_TO_BE_REPLACED 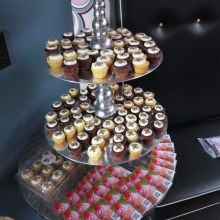