END_OF_DOCUMENT_TOKEN_TO_BE_REPLACED

The 722 Williamson Subcommittee, part of MNA’s Preservation & Development Committee, has met several times now with BDG and last week committee chairman Bruce Woods sent a letter to Madison’s Urban Design Commission outlining their initial concerns. The letter gives no indication that BDG was planning any changes based on the discussions. What the letter does do is formalize and organize the varying concerns and plaudits that have been expressed about the design so far.  END_OF_DOCUMENT_TOKEN_TO_BE_REPLACED

END_OF_DOCUMENT_TOKEN_TO_BE_REPLACED 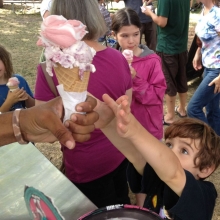